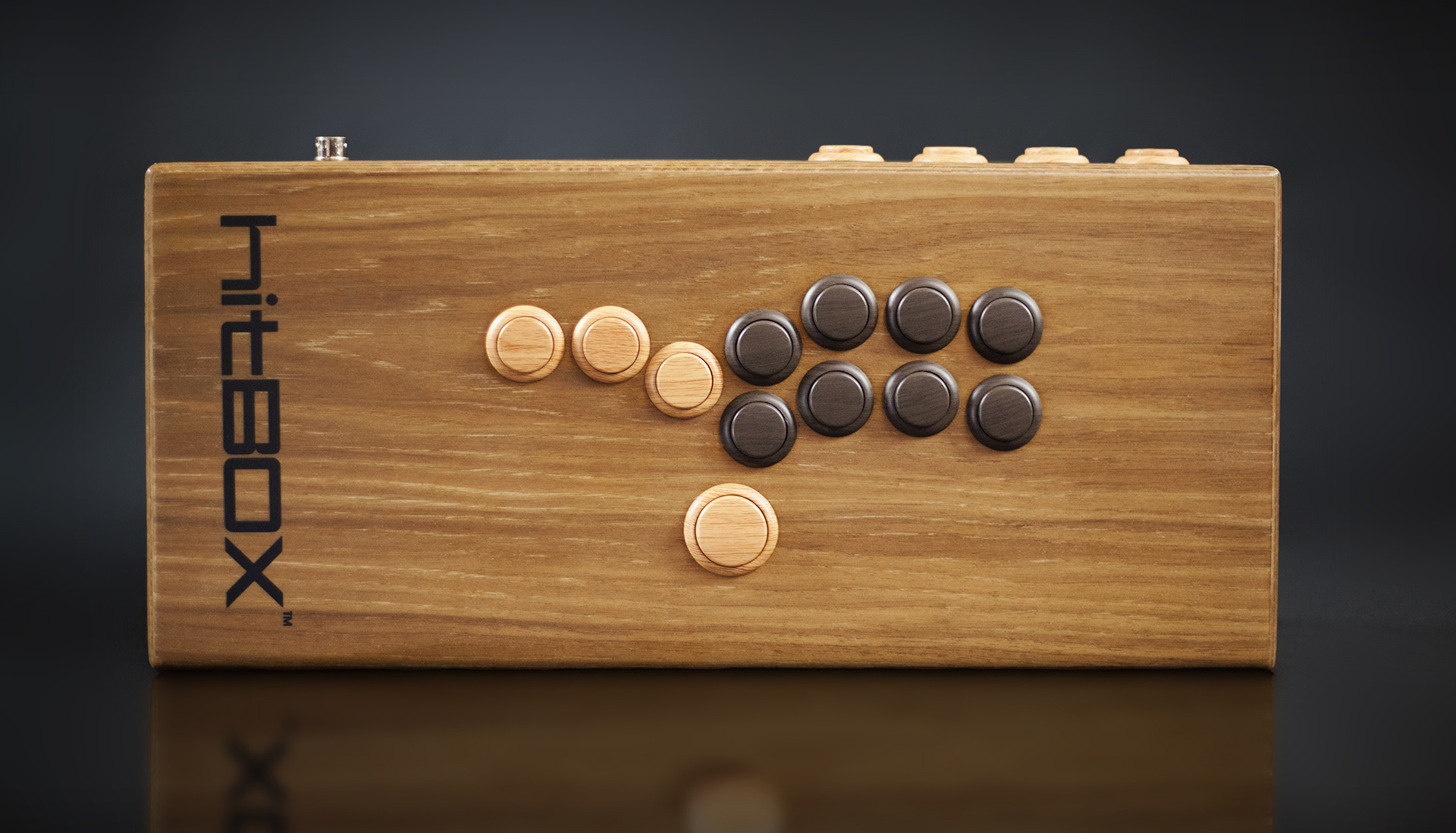 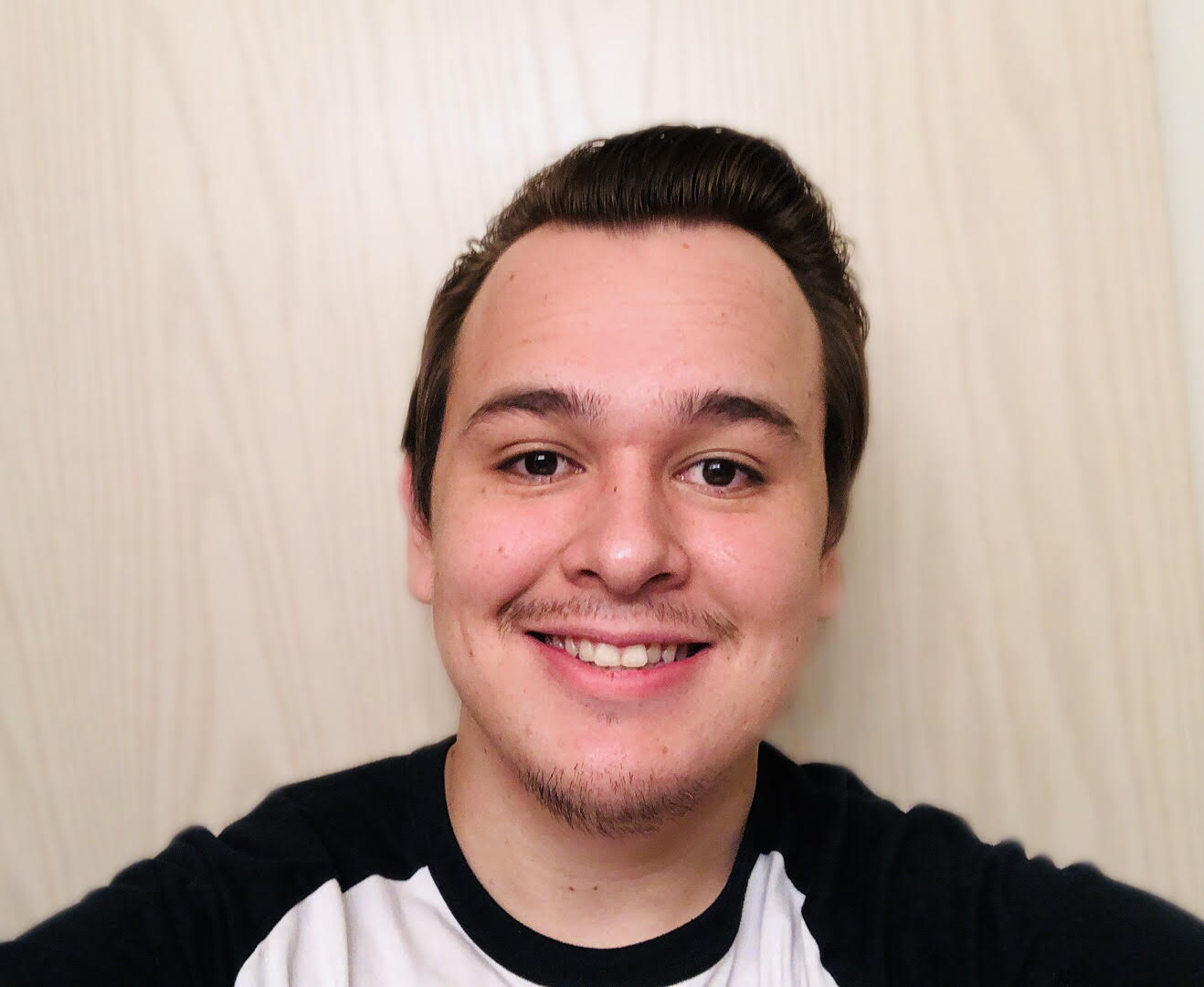 Beginning his competitive journey in his 2015 debut with MKX, Zack Rob has been determined to make his name a staple in the FGC. Originally from Southern California, he dedicates his time to being the best competitor possible and has recently made a name for himself with the release of Mortal Kombat 11.

Winning the first season of Wednesday Night Fights, he won his all paid trip to EVO2019 where he could show off his true potential. Fresh off of his 9th placement at EVO 2019, Zack Rob is looking to secure himself a spot in the Finale of the MK11 Pro Kompetition and will not stop until he has fought his way to the top!

As a Hit Box player for the past 4 years, he looks forward to represent the community that has been behind him since his entrance!