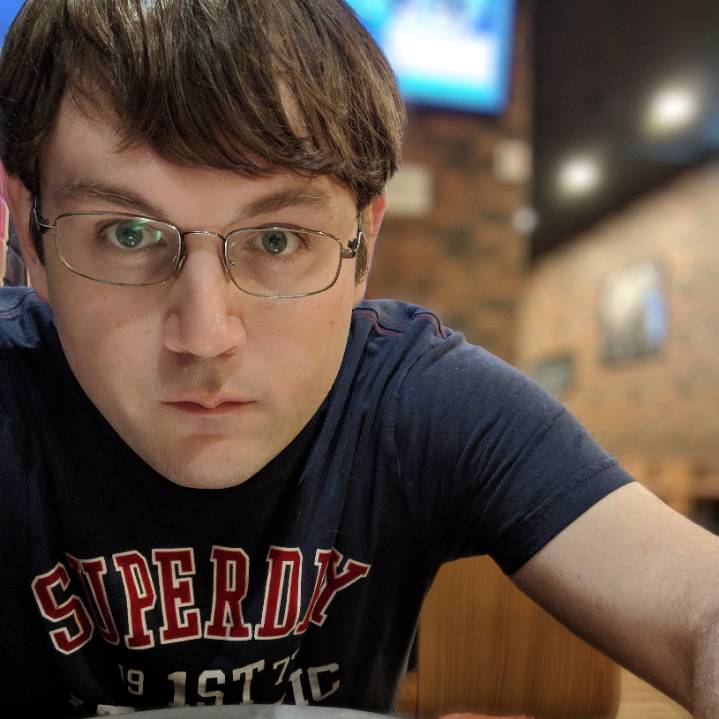 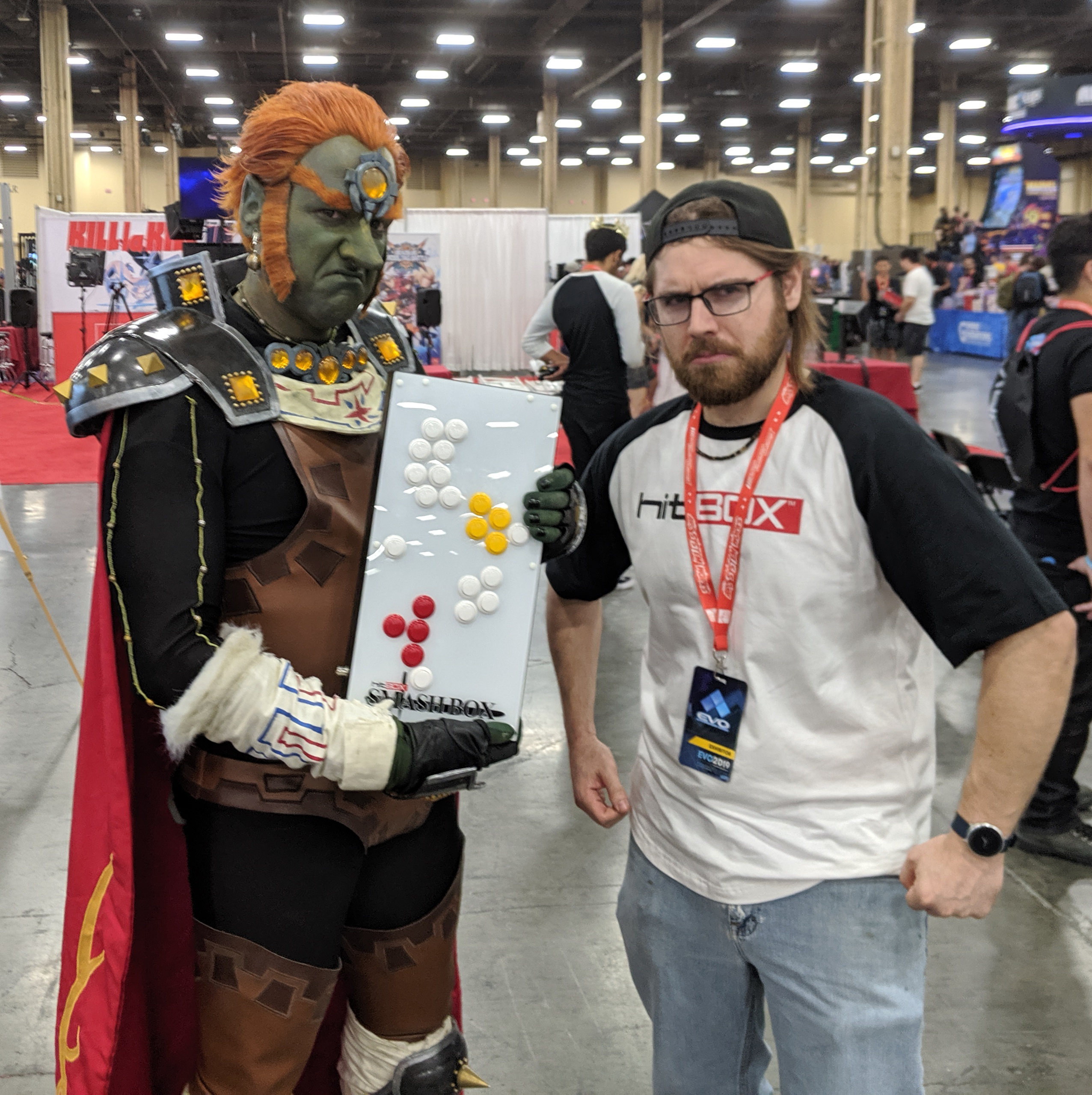 5'8 | INFJ | Libra Enjoys long walks on the beach, The Notebook, and talking about my feelings.

He's been a member of the Smash community for over 11 years, as both a competitor and a tournament organizer. He played basebal...